The Lord has blessed us with a unique and rewarding lifestyle and a long family tradition of taking care of the land and livestock. In gratitude, we humbly embrace these stewardship responsibilities. We take pride in producing quality seedstock and quality local beef. Our relationships are built on trust and integrity. We strive for a quality of life that promotes life-long learning and excellence in our industry. We foster a culture of stewardship.

Judy Prosser’s grandfather, Napoleon Warren “Boss” Chilson, originally had ranches in the Tonto Basin.  In the early 1900’s, Forest Service Permits and several homesteads were purchased on the Mogollon Rim for the purpose of grazing cattle. In the 1930’s lands north of Chavez Pass were purchased, and eventually contiguous lands from near Clints Well/Long Valley north to I-40 were acquired to make up what is now the Bar T Bar Ranch. This checkerboard of State Trust, U.S. Forest Service, and private lands is the home to our Diablo Beef cows.

Diablo Beef derives its name from Diablo Burger, a Flagstaff restaurant that has always sourced their beef from us.  Diablo Burger, in turn, drew its inspiration from the Diablo Trust, a ranching-based conservation non-profit that Bob and Judy helped found. And Diablo Trust was named after Diablo Canyon, the long and deep canyon, east of Flagstaff, which separates the two ranches that formed the Diablo Trust. As you can see, when it comes to naming, we might not be the most original -- but we are consistent.

These same lands provide home to abundant wildlife: elk, deer, pronghorn antelope, javelina, bear, and mountain lion to name a few of the larger species. In dry times, the cowboys haul water and maintain many pipelines and drinkers that wildlife use, along with our cows. Land management is a large part of the ranch’s tradition, including grassland restoration, water development, and the use of a variety of grazing systems.

Bar T Bar Ranch and The Diablo Trust have received numerous stewardship awards: The 2006 National Rangeland Management Award, presented by the U.S. Forest Service; the 2006 Regional Environmental Stewardship Award, by the National Cattlemen’s Beef Association; the Beef Magazine’s 2011 Trailblazer Award; the 2016 Range Managers of the Year, by the Arizona Section Society of Range Management; and in 2019 the Arizona Game & Fish Department Habitat Steward of the Year Award.

Bob and Judy Prosser, and their sons Spencer and Warren, own and operate the ranch. It is their hope that some of their five grandchildren will continue the tradition of stewarding the land, and providing our nutritious Diablo Beef to locals in and around Flagstaff. 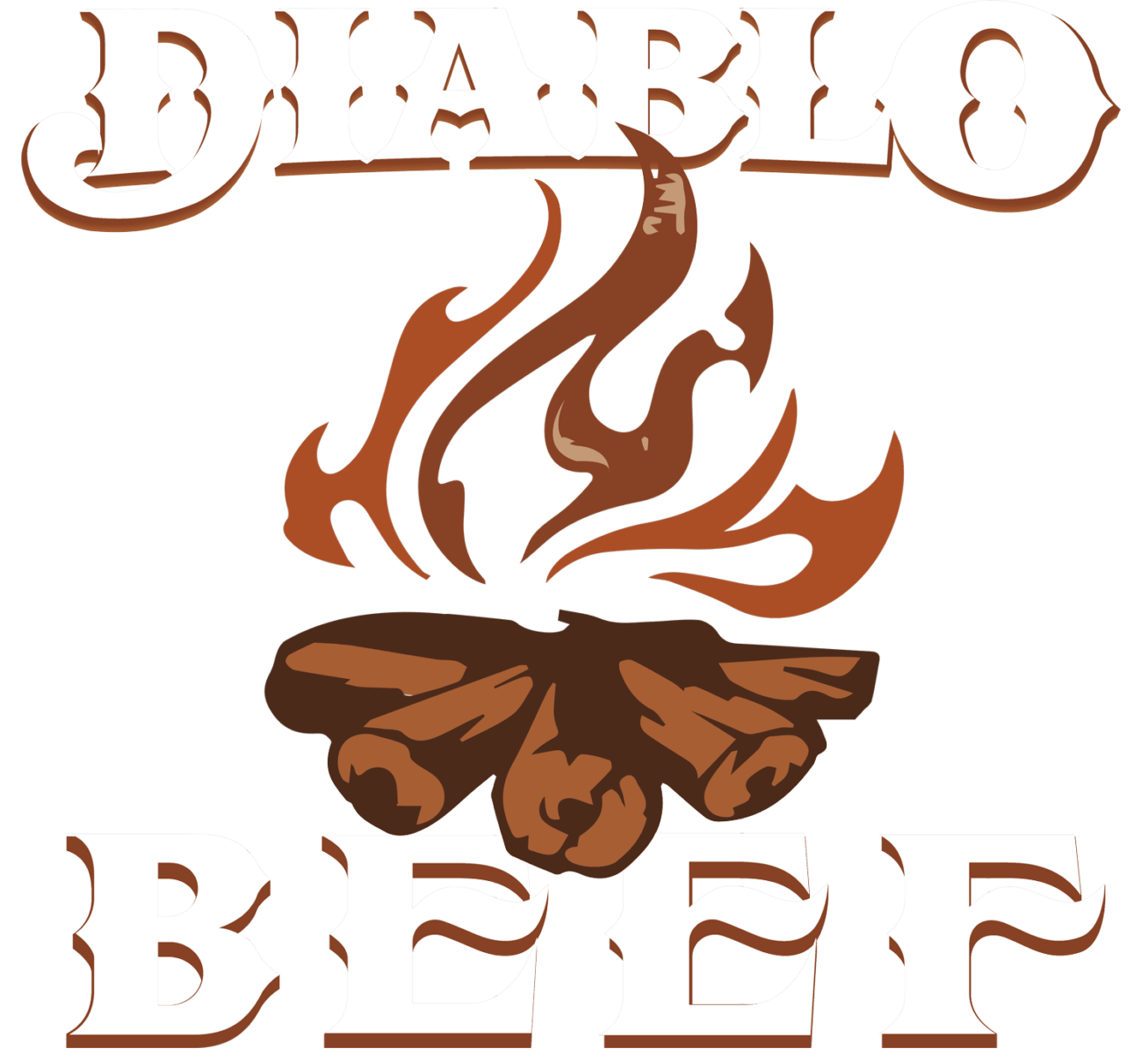